Sarah Ragsdale is a recent graduate of the United Nations and Global Policy Masters of Arts (UNMA) program in the department of political science at Rutgers University. She holds undergraduate degrees with honors from Radford University in Economics (B.S.), Spanish (B.A.), and Music (B.A.) as well as a certificate in Music Composition from Berklee.  Sarah was a Kirk Scholar studying Mandarin Chinese abroad, as well as Spanish during study abroad and internship in Mexico.  At Rutgers, she was a Global Scholar, studying abroad at the European Summer Institute in Germany with focus on the political economy of Germany and trade and development policy of the European Union.

As a performer and songwriter, she has spent time in Africa, Asia, and Europe working on international music projects and collaborations.  Sarah co-wrote and performed the Official Song of the Africa Cup and received recognition from Virginia Senators Tim Kaine and Mark Warner for this international song of peace.  As an independent songwriter and small business owner, she developed skills in media production, marketing, online and social media, fundraising and budgeting.  Additionally, combining her interests in music and politics, she has done research on the relationship between music and democracy comparing the cases of the United States and Russia, as well as on music diplomacy in America foreign policy. 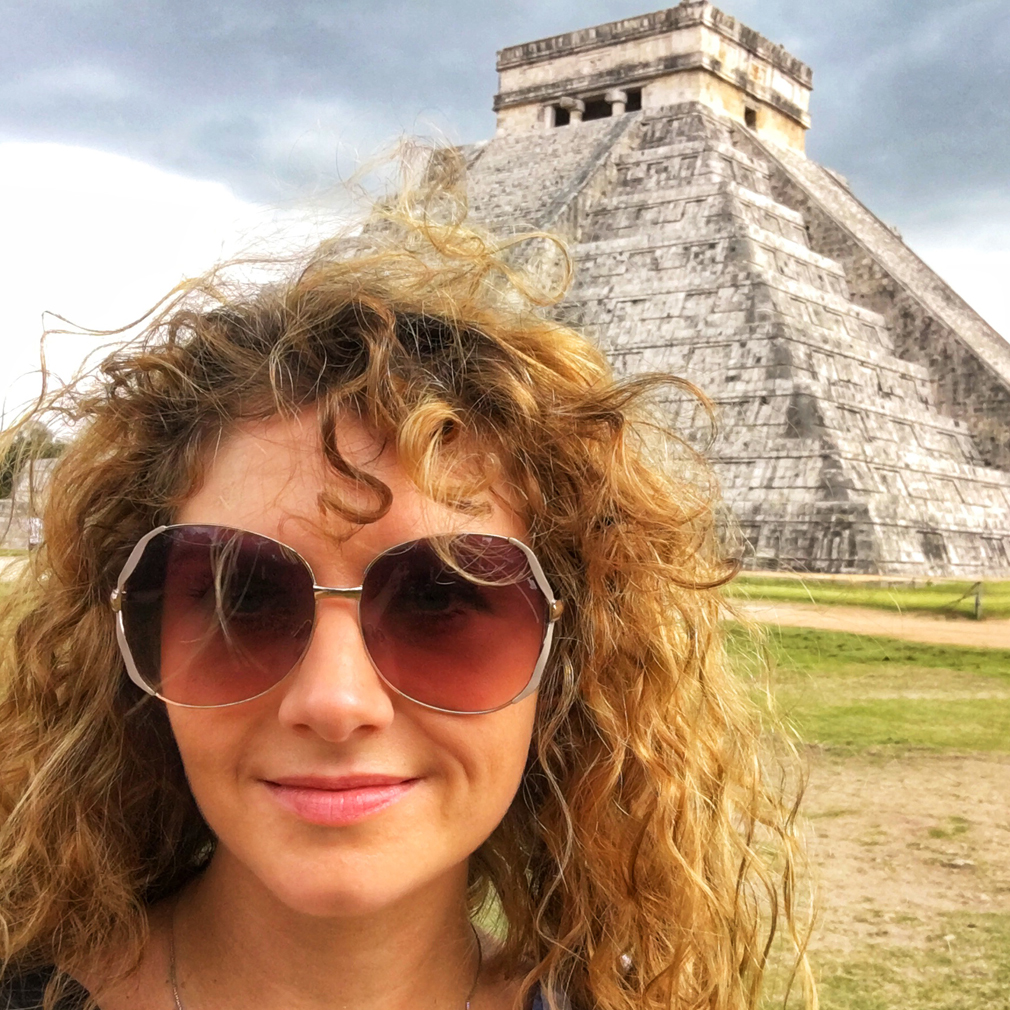 Sarah was the Communications Intern at the Center for Women’s Global Leadership.  There, she made research and artistic contributions to Global Feminist Journeys, a historical timeline which followed major historical events impacting the feminist journey through the lens of violence against women, beginning with the Universal Declaration of Human Rights.  Sarah is currently interning in the Department of Global Communications at the United Nations Headquarters in New York.

MA Faculty in the Media