The women and politics program focuses on the approaches, concepts, and methods of women's and gender studies as they apply to the study of politics.  Through courses both inside and outside the Department of Political Science, students are challenged to consider the ways in which the theoretical prism of gender allows us to rethink traditional analyses of governing institutions, political processes, and theories of politics, thereby enriching the discipline of political science itself.

The program examines how gender relations structure the theory and practice of politics through a rigorous and diverse curriculum.  A core course entitled "Proseminar: Women and Politics" (790:587) is required of all students concentrating in this field and is recommended to other students as an introduction to the field of women and politics.  Students electing women and politics as a major field must take four additional gender-related courses -- three offered by Political Science and one offered by Women’s and Gender Studies or another department.

Students electing women and politics as a minor field must take two gender-related courses in addition to the proseminar.  Both of these courses must be selected from the women and politics courses offered by the Department of Political Science.

Introduction to  approaches, methods, and debates in interdisciplinary feminist scholarship which are useful in  analyzing politics.

This course examines diverse political strategies for achieving gender equality in the context of contemporary feminist debates about the category of women, foundationalism,  humanism, identity politics, and essentialism.

Focuses on a particular theme, school, or theorist within the tradition of feminist theory.  Topics vary. (Cross-listed with Political Theory)

Gender-related influences on political attitudes, voting behavior, and other forms of political participation.   Effects of feminist consciousness on attitudes and behavior.  (Cross-listed with American Politics)

Examines the history, background, recruitment, and performance of women in leadership positions.  Analyzes women leaders' relationship to power and their impact on public policy and public institutions. (Cross-listed with American Politics)

Analysis of political theory as a signifying practice.  The discursive uses of gender in delineating the  public sphere, constituting the citizen-subject, and articulating the relations of nation and class. (Cross-listed with Political Theory)

Addresses the theoretical and policy questions raised by issues related to gender inequality including: welfare and poverty, reproduction rights, violence against women, women and work, health policy and women and militarism. (Cross-listed with American Politics)

This course will examine the major paradigms used in the study of comparative politics, followed by an examination of the major critiques of these paradigms put forward by feminist scholars working in the field. The course also focuses on systematic discussions of methodologies that have been used by scholars working in the intersections between comparative politics and women and politics. (Cross-listed with Comparative Politics)

Seminar offered on occasion on topics of special interest to students of Women and Politics.

16:790:636 Research Design for Dissertations in Women and Politics

The primary objective of this course is for each student to produce a working draft of a dissertation proposal.  A secondary objective is to prepare student for the actual process of writing the dissertation. 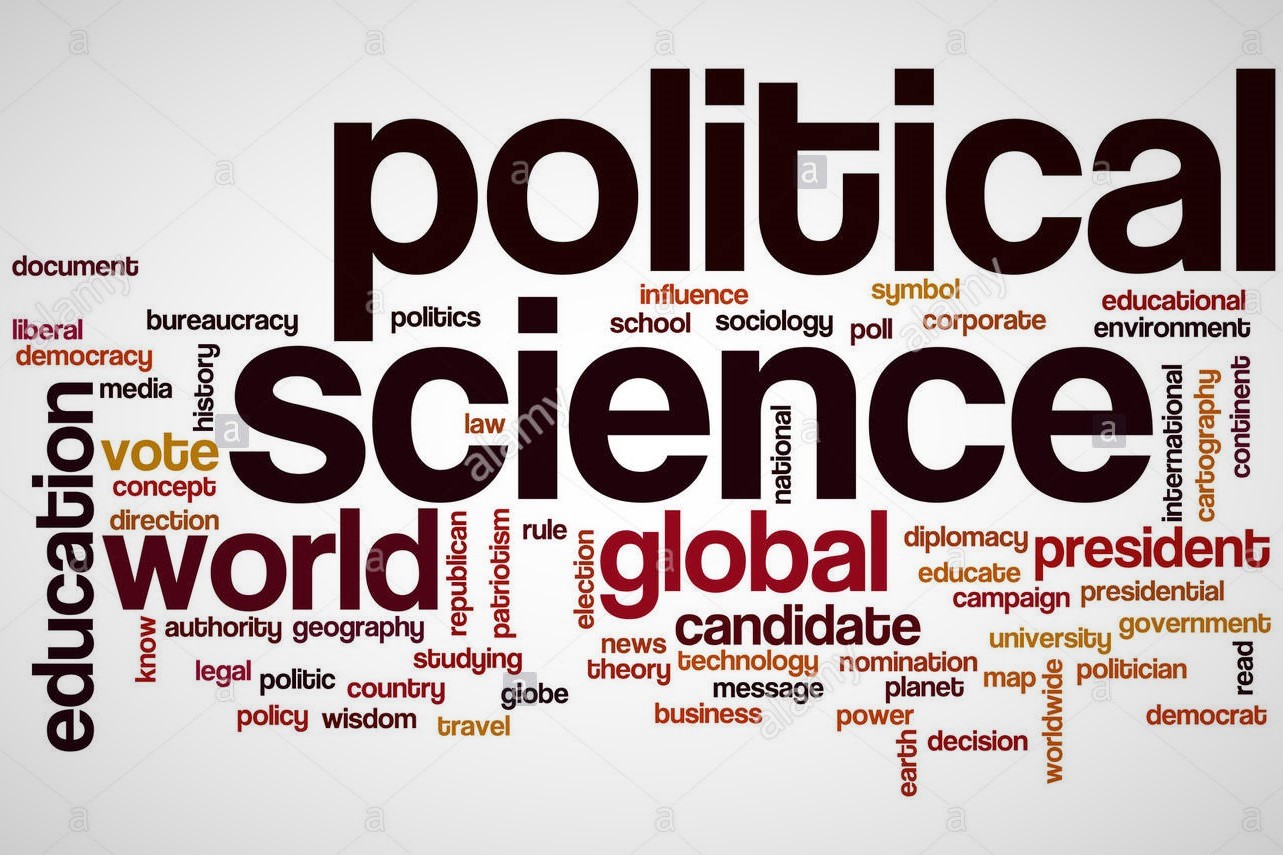 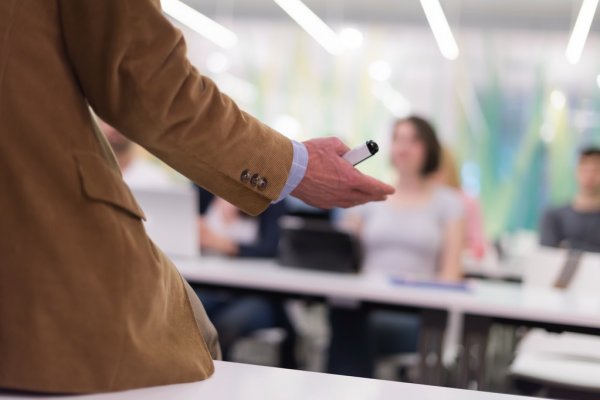 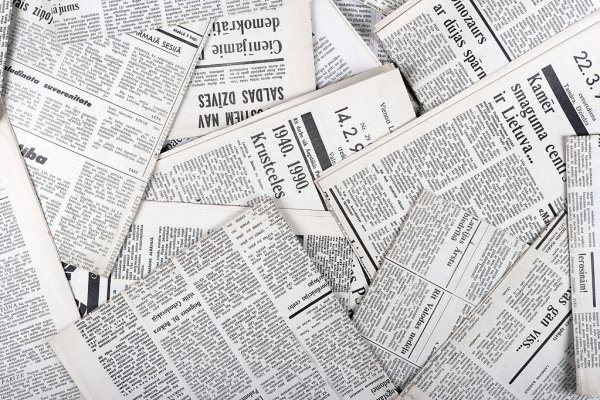 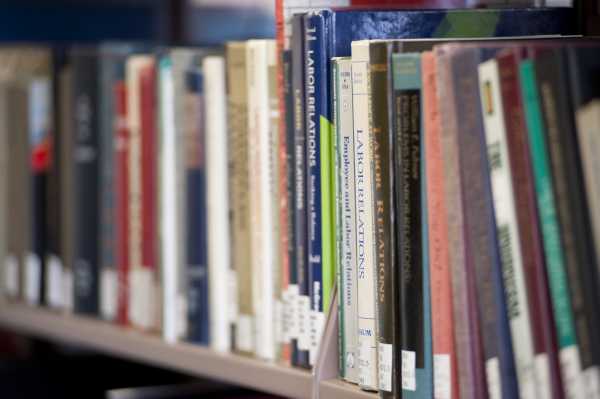 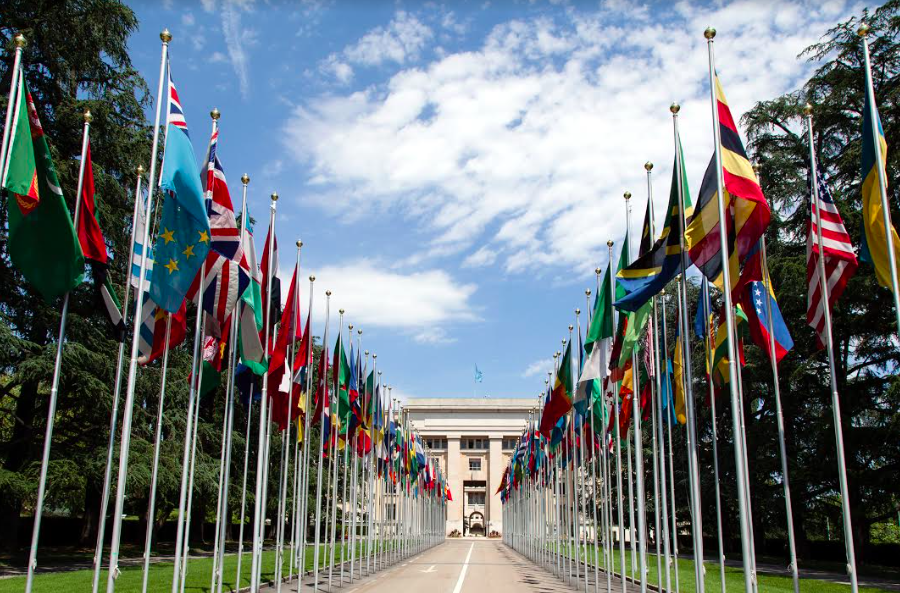 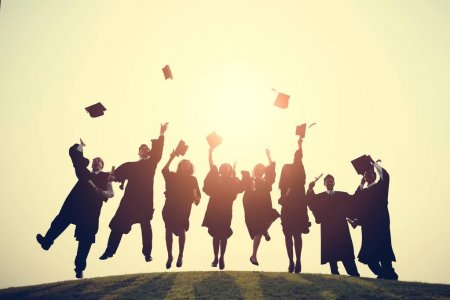